You want me to poop in what?

A box? A groover? Say what?

What is a GROOVER? 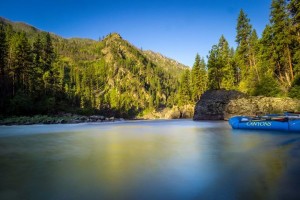 That character from sesame street? No silly, a groover is a river toilet. Some people call them Johnnies, some call them the shitter and some call them the ‘groover’. The name groover originates from trips operating back in the ’70s. You see, back then and for some companies, today, a 20 MIL rocket box is what you use to poop straight into. Military rocket boxes are watertight, in theory, which is a good system for holding our waste. In the event that a boat should flip and it’s carrying the poop, we don’t want there to be any leakage. Now back in the 70’s when folks were figuring these systems out, no one thought to bring a toilet seat, so when you sat down to, you know poop, you just sat down right on the can and when you were done you were decorated with two nice grooves down the backs of your thighs. We all know that in the 70’s it was fashionable to wear short shorts, so those grooves were shown off nicely, hence the naming of the groover. 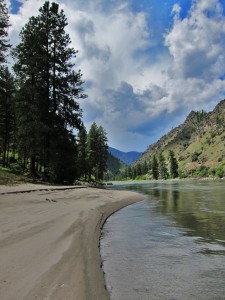 Today we actually bring toilet seats, so you don’t have to rock the grooves (unless you want to of course). There are many companies that make different varieties of boxes, so not everyone still uses military rocket boxes. The Groover usually secures the most private and gorgeous spot in camp, ‘a poop with a view’. And the view changes every day!

Why a portable toilet?

On the Middle Fork of the Salmon, approximately 10,000 people travel down the river a YEAR. This is true for many other rivers in the country as well. With such large numbers of visitors, it would be challenging and costly to install, maintain and monitor toilets at every campsite. Therefore it has become common practice to “Pack it in and Pack it out”, which applies to ALL waste. Now whether it’s a National Park, Forest Service or BLM, mandatory pack list items for a river trip include a portable toilet.

I don’t know why it is but everyone is infatuated with the groover. I think people are just infatuated with pooping in general, I mean there are numerous children’s books including “Everyone poops”, “Everybody poos” and “Where is the poo?”. There are even children’s toys now called Dino poops where you push down on the butt of the Dinosaur and it poops out jelly beans. And on the river, the most talk 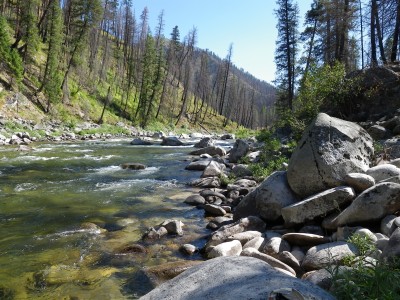 ed about system is ‘The Groover’. There have been numerous songs, poems, and stories written about it, as well as multiple volumes of books. There have even been calendars and coffee table books made with pictures of the most scenic groover sites, butts not included!

Come try it out. Don’t be afraid. The views are priceless!