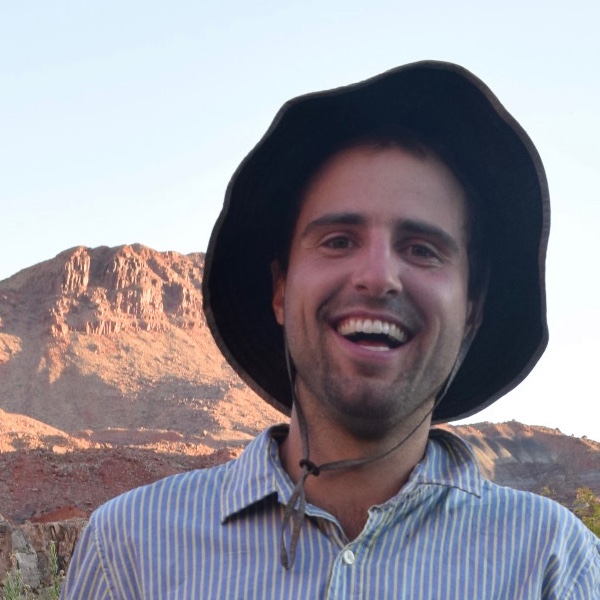 Pete learned how to run rivers in California in 2012, when he thought it would be a fun summer job during college. Since then, it has blossomed into a lifelong passion. After years of working seasonally as a fisheries technician and raft guide in California, Oregon, and Washington, Pete feels extremely lucky to have found a home on the Salmon River with the Canyons team. He also spent several seasons working as a whitewater kayaking instructor during which his most proud moments were teaching someone who was eight, and someone who was seventy (It’s never too early or late for adventure!). His connection to rivers has motivated him to pursue a career in Water Resources Engineering which he is currently studying for in the off season, and he hopes to use his skills to give back to the rivers that have meant so much to him over the years. Pete’s favorite parts of rafting are meeting new people, being in beautiful canyons and playing music with friends.